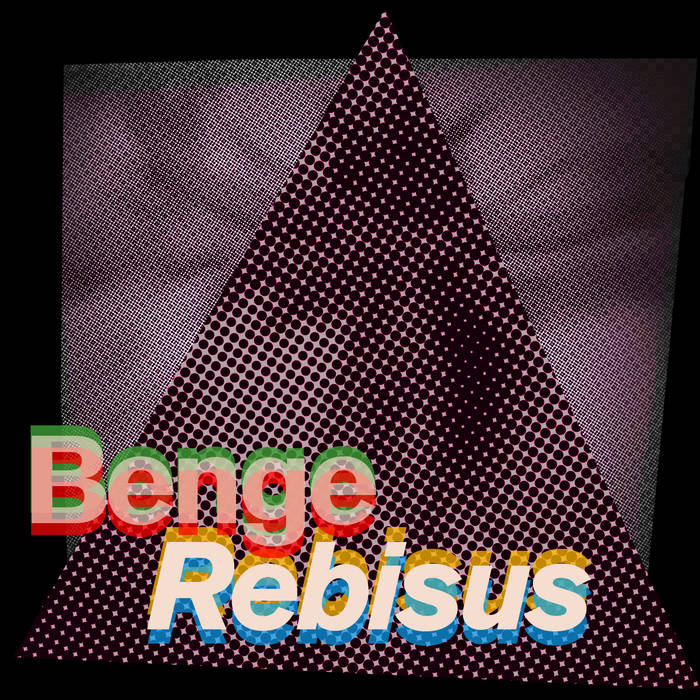 Sravana~ Listening in the In Between

Presented here are five new pieces of music exploring the relationship between an electronic system of some complexity (details below) and simple pulse based compositions. The various instruments were set up in such a way as to be considered one large interactive system and the individual pieces were thereby 'grown' or allowed to form naturally

The system comprised the following elements:

The various triggers and gates were used to set off reactions that, for example, would send an audio signal to a reverberation unit being modulated by a separate but rhythmically connected pulse which would in turn be fed into an analog compressor being modulated by a different pulse thereby creating multi-layered rhythms and polyrhythms. The idea was to set up as complex a patch as possible whilst maintaining the simple ryhthmic identity of the pieces