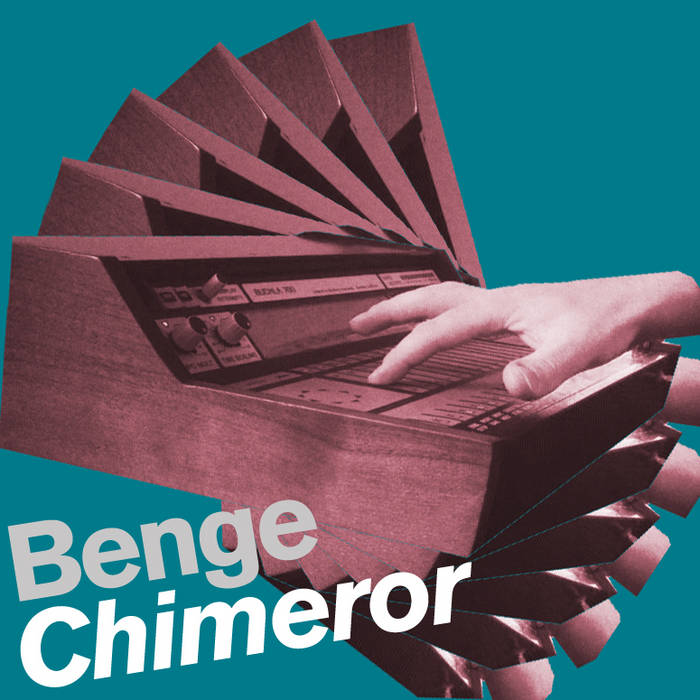 In December 2012 I was visiting a friend in Vancouver, BC and he showed me his working example of the legendary Buchla 700 analog / digital hybrid synthesiser. This highly advanced synthesiser was developed and produced in the mid 1980s by Californian electronic instrument pioneer Don Buchla, using proprietory hardware and software components. Only six of these machines were ever produced, and this is possibly the only working example left in existance. My friend showed me some of its sound producing capabilities and then left me to explore for myself. Presented here are the results of the hour or so that I had alone with this machine

Donald Buchla began makng electronic musical instruments in 1964 with his 100 series modules, which introduced the concept of analog voltage control to musical instruments. He then produced the 200 series modules in the early 1970s and continued developing systems and modules of greater complexity utilising digital control and eventually microprocessor control, culminating in the 700 system in the mid 1980s. More recently Buchla introduced the 200e modules which he continues to develop

The five compositions were recorded directly to computer using overdubbing in places. No additional processing was applied. See below for a full overview of the Buchla 700 system

Recorded in Vancouver, BC, December 2012
Special thanks to R.Smith for the use of his Buchla700
All Music and Design by Benge (c)2012 Ben Edwards (Benge)
All Rights Reserved