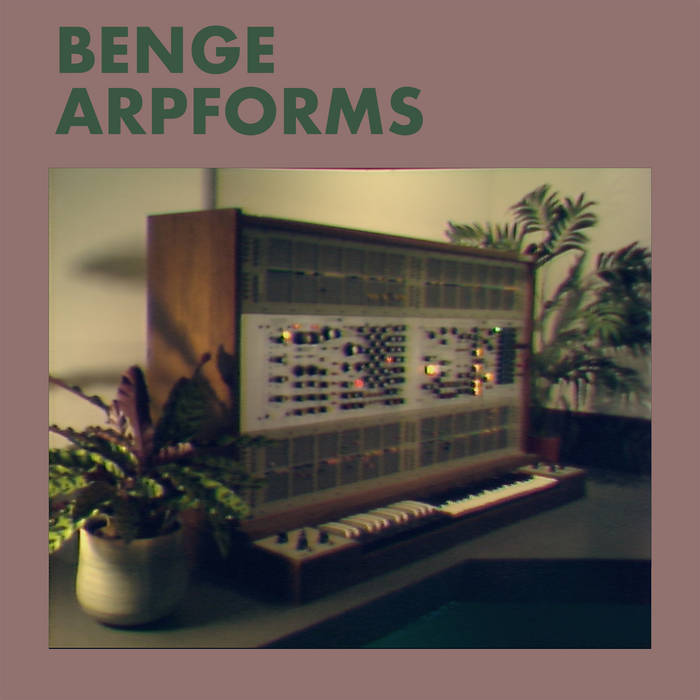 Spun Out Of Control

Introduced in 1970, the 2500 was Alan R Pearlman’s first commercial product, being sold under his company’s name Tonus Inc. Alan had come from an engineering background, having worked as a designer for a company providing equipment for NASA, which was used on the Gemini and Apollo space programmes. Indeed, some of the circuitry and hardware that was sent into space was actually used in the 2500 synthesiser, giving an indication of the quality and precision of the instrument he was responsible for creating

The team that developed the 2500 must have put much time and thought into the development of the system before it was finally put into production. Contemporaneous equipment consisted only of modular systems, and therefore the concept of the pre-wired keyboard synthesiser had not yet been formed, and the only instruments (other than electric organs) that were available were fully or semi-modular in nature

With the 2500 the decision was made to do away with the patch-cord method of interconnecting the various signals and control voltages, replacing them with a series of matrix-switches to make the connections. There are several advantages with this design philosophy, but there are also a few disadvantages which I will describe later. The biggest advantage I can see is that it makes patching the system very neat and tidy, there being no cables to work around when building sounds. On a conventionally patched system, the amount of cables can build up very quickly to become a mass of tangled wires, which can obscure the control surface and legending on the synthesiser, making it hard to see what is going on. On the 2500 the controls are always kept clear

Another advantage with the matrix-patching system is that you can set one output to go to any number of inputs by aligning the sliders horizontally. On a patch-cord system this would mean taking the one output and using a multiple module to obtain more that one output. On the 2500 you are free to experiment with these kind of connections very easily, leading to many happy accidents

However, I find that there is a slight disconnect that happens when working with the 2500, as it is not quite as easy to see what connections are currently in use or where control or audio signals are coming from and going to. It takes a different mental approach while working with it, which can be both a good and bad thing

The overriding feeling that you get when working with the ARP2500 is that the sheer quality and power of the raw oscillators and filters, combined with the overall flexibility of the patching system, provides for a unique and hugely satisfying experience. There are a tremendous range of functions at hand, providing a level of complexity that can easily produce sounds and sequences unavailable on other systems

There is one module in this system that is totally unique in the synthesiser world, even now I believe. That is the 1050 Mix Sequencer. It can be used as a conventional mixer if required, but it also has the ability to have its 8 channels stepped through by an external clock. So for example you could send it 8 different sounds and then set up a loop that cycles through them at any arbitrary rate. It really is a very interesting module, especially suited to creating percussion sequences or unusual looping sections in compositions

Another unique feature is that the regular sequencer has 10 stages. This is a particularly unusual meter to find in most musical forms, but as you can select the reset point to be any stage from 1 to 10, either conventional or complex and unusual patterns can be created very easily. The aforementioned mix-sequencer can mix control voltages as well as audio signals, so you can set up repeating sequences of up to 30 stages using the 3 outputs of the regular sequencer, each going to a channel of the mix-sequencer which is being cycled round, acting as a sequential switch

There is provision on the 2500 for dual balanced, or ring, modulation, as well as a dual sample and hold module. These provide another source of complexity within the system, and allow for some very exotic patches

There is a lot of depth to explore within the system, and combined with the high level of sound quality, uniqueness of the patching system, the flexibility of the design, the ARP 2500 is deserving of its reputation as one of the best modular synthesisers ever produced

When it came to the production of this album, I decided to use a trick that I utilised on my previous album (Devils Leap) whereby I made use of a vintage stereo sampler to aid the composition process. The system I used to do this was the Roland S760. This choice was determined because of the ability to record long stereo sounds (of several minutes if necessary) generated on the 2500, and then replay them polyphonically on the S760, using my digital audio recorder and MIDI sequencer to also aid in the composition process

Other sections of the tracks were built up by syncing the 2500 from an external clock derived from the Digital Performer Sequencer. Thus I was able to build up multi-tracked passages and sections which I further arranged and edited in the DP Sequencer

So on this album, every sound you are hearing was created on the ARP2500, and the Sampler was used as a composition and recording aid, giving the usually monophonic 2500 the ability to be played polyphonically. In addition, I used a stereo Plate Reverb unit (the EMT 140) and a mono delay unit (the Bel BD-80S) to add space and time-based effects to the recordings

Written and recorded by Benge
Design and photography, Benge
Made at Memetune Studios, UK
(c)+(p) 2020 Meme Songs, all rights reserved
Thanks to: Steve Malins @ Random Management
An Expanding Records release