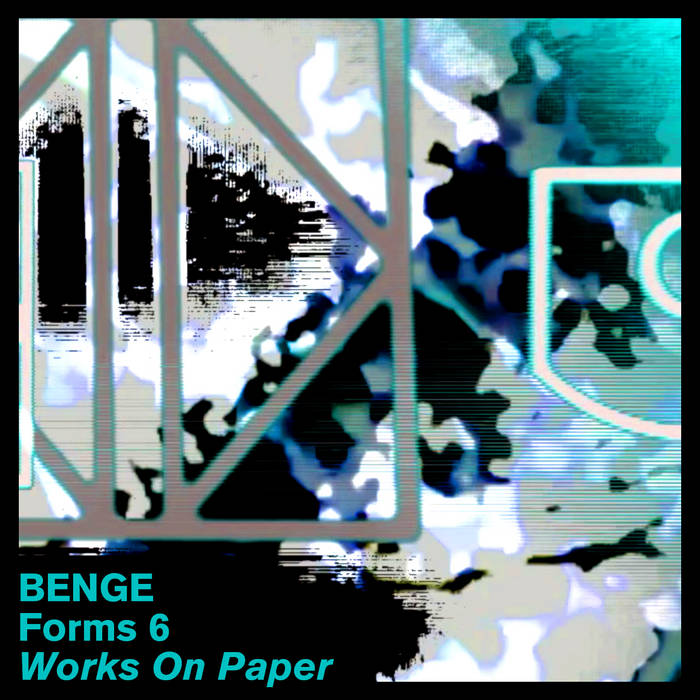 Royal Oak Abstract Ensemble I had this on shuffle and it came on and I listened to it for ten minutes trying to work out what it was. It sounded like a really good focused improvisation by a guitarist and a couple of percussionists with some synth sounds. I was guessing several other albums in my collection, but never once thought I was listening to a modular synth. Really unique LP.

Roland Barkey I think this is his masterpiece in the field of abstract (or concrete) music up to date. Reminds me of "Invisible Connections" by Vangelis. Like this album a lot!!!

The unit utilised here is a Serge Modular system composed of modules made in the early 1970s, the first generation "paper-face" editions. These were so named due to their distinctive livery, printed onto paper sheets that were then applied to the modules. These early devices are unique in their use of graphic symbols rather than written descriptions of the module's functions. Thus they have a somewhat oblique appearance and require an unusually steep learning curve to discover the system's many hidden functions

One pioneering feature of the early Serge systems is the emphasis on multifunction modules, whereby one module has the ability to be used in various ways depending upon the method of patching. For example the Dual Universal Slope Generator can, with the use of a few patch cables, be set up to act as a VCO, an LFO, an envelope generator, a simple low pass filter, a VC slew, a trigger divider, a trigger source and more. Several other modules have equally versatile functions and for this reason the system has much scope for elaborate experimentation

A second feature of the Serge that distinguishes it from other systems is the method of the patching itself; no distinction is made between audio and control signals and they both share the same type of sockets at their input and output. As the cables are able to be stacked one upon another, each output can feed multiple inputs and vice versa. The overall effect of this complex approach to patching is that it always yields unique results. Although laborious to set up, a large patch will inevitably be one-off in nature and therefore will produce a very individual sound. It also provides a unique way for the user to interact with that sound

Featuring Oakland sounds from the Smart Bomb collective and Samplelov.