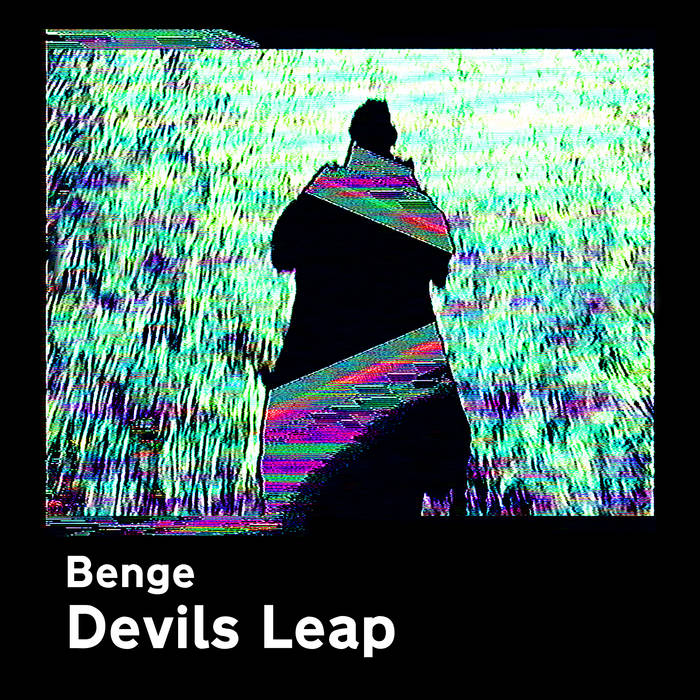 The music on this record was created on the Buchla 200 Electric Music Box, a system that I have recently put together consisting of modules that are replicas of Don Buchla’s original 1970s designs

The system is comprised of the following components:

Note 2:
The Model 212 Dodeca is another large multifunction module which contains the following sub-modules:

During the composition of this album I also made use of a Roland S760 Digital Stereo Sampler and Atari Computer running C-Lab Notator sequencing software. This decision was taken so that I could emulate the composition techniques of the middle 1980s, an era of music creation that had quickly evolved from the personal computer boom

I have in the past made use of a Buchla 700 digital synthesiser system designed by Don Buchla during the 1980s (see my album entitled Chimeror recorded in 2012 during a visit to Buchla collector and historian Rick Smith). In fact the Model 700 was the culmination of many years of exploration that Don had made into digital and computer-aided instrument design, which began in the early 1970s with his 500 series analog / digital hybrid system (using augmented 200 series modules with digital and computer control), and the similar but more advanced software-controlled 300 series (using the proprietary PATCH-IV language, 1976). Then in 1978 Buchla released the Touche, a self-contained hybrid keyboard instrument featuring eight voice polyphony and three oscillators per voice, again using its own programming software (FOIL, or Far Out Instrument Language). In 1982 Buchla released the 400 series, a further development of the self-contained keyboard concept, this time having digital oscillators providing six independent voices all under computer control, including sequencing and score writing using his MIDAS software. Finally in 1986 Buchla produced the 700 series, a small but very powerful touch-keyboard with associated computer running MIDAS-VII

My aim with this album was to set up a system whereby I could use the Buchla 200 in combination with a digital sampler and sequencer of the correct era, and to try and put myself in the frame of mind to create analog-digital-hybrid music with a certain amount of authenticity

The Roland S760 was developed during the late 1980s and came from the series of flagship samplers made by Roland starting with the S770. The S760 used the same operating system but had enhanced memory and disk operation. All systems could be connected to a large monitor screen and mouse, as in the set up here

The pieces on this album were made up from raw Buchla 200 Series sounds, combined with Buchla 200 samples recorded using the MIDI capabilities of the S760 and C-Lab Notator sequencer running on the
ATARI ST personal computer

Some further ambience was added with the Roland R880 Reverberation system, a fully modular and hardware / software based effects unit released the same year as the S770 sampler. Midi control was provided by the Roland (Rhodes) MK-60 master keyboard

Devils Leap is the name of a mysterious place I often visited during the making of this album. It features a strange rock formation spanning a steep craggy valley, and is surrounded by moorland, stone circles and a ruined medieval village, now just a jumble of mounds and rocks

Featuring interviews with the mighty Hiatus Kaiyote and genre-busting L'Rain.